Why the ‘Best User Experience’ MITX Award Means So Much

Last night at the 2015 MITX awards, Punchbowl won the award for ‘Best User Experience.’ This award meant a lot to me — let me tell you why. 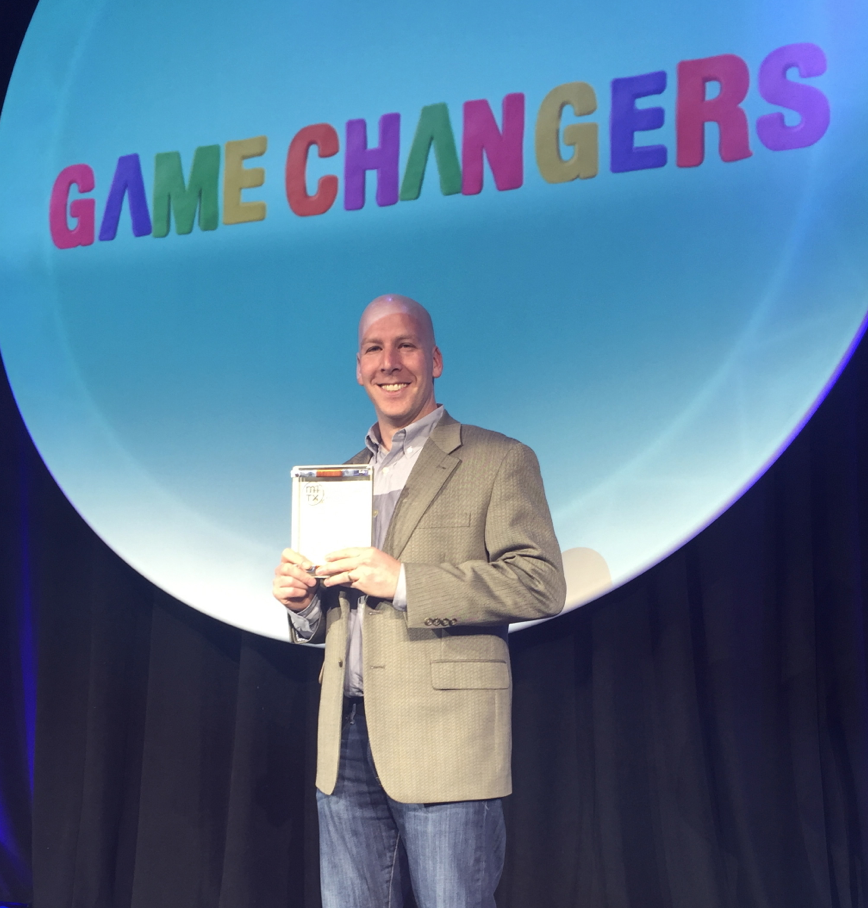 On February 25, 2014 (15 months ago, and just days before my second child was born), I held an offsite meeting with key members of the Punchbowl team. At this “eTeam meeting” I brought up a radical idea: what would happen if we removed 50% of the features in our product, drastically simplified the user interface, and focused the product on our core offering of digital invitations? After several hours of discussion, “Project Megadeth” was born.

For the next several months, I worked on strategy with close advisors and mentors. We worked through some of the tough business issues, thought hard about tactics, and plotted a plan of attack. A few months later, our product team had cleared their plate and was ready to go. In June 2014 at our Q3 kickoff meeting, I unveiled the bold plan to the whole Punchbowl team, and we set out on the most ambitious project in the history of the company.

Every day, for weeks and weeks on end, our design and product team met. Lead by our Director of User Experience, we explored, iterated, designed, thrashed, re-designed, and iterated some more. We built from the ground up with tablet and mobile phones in mind. Seven years of experience paid off, and eventually we had a design that we believed met all of our objectives. Our development team dove headfirst into implementing the design, and within a few months we began to see the new user interface come to life.

However, with any radical new design, there were several challenges. Our CTO is fond of saying “a spec is just a suggestion” and in this case it was definitely true. There were several issues that we had to solve during the implementation phase, as we balanced simplicity with powerful features. One example: we wanted to preserve our ‘Potluck’ feature, but we didn’t want it to be a required step for every user. We solved it by branching the feature from the ‘Invitation Options’ page and creating a mini user workflow for creation and editing. Sounds simple, but the devil is always in the details.

On October 20, 2014 we launched the new site. The response was overwhelmingly positive, and we were really excited about early usage. Over the next few months, we measured conversion and improved some of the user interface based on the metrics. We saw incredible growth, especially in our kids birthday segment. We knew we had a winner on our hands.

Fast forward to May 14, 2015: it’s now been well over a year since that fateful meeting with my eTeam. And yesterday afternoon, I had the opportunity to demo our fantastic product to a group of MITX judges. Several hours later, I sat with over 1200 people at the MITX awards ceremony. The event was elaborate and very fancy — and for the companies nominated, it felt like the technology Academy Awards.

When they announced the winner in our category, I pumped my fist and thought about the hundreds of hours that we spent designing and implementing the new user interface for Punchbowl. And I thought about the awesome people on the Punchbowl team, and just how very far we’ve come. I jumped up on stage, took the microphone as the lights shined brightly in my face and said  “Here’s the thing about great UI:  we spent literally hundreds of hours making a website that works on mobile, works on tablet, works on desktop and when you use it, it just feels like it works. I’d like to dedicate this award to every single entrepreneur who is not getting the notice that they deserve, who are taking one little step at a time, which is what we’ve done for the last seven years. So to the Punchbowl team, to Devin, to Blake, to Ryan, to Stephanie, we did it baby – let’s go!” (video of my acceptance speech below)

Some awards are just marketing gimmicks — and some awards mean a lot. The MITX award for ‘Best User Experience’ means a lot to me and the Punchbowl team. I’m very thankful and proud of the award.